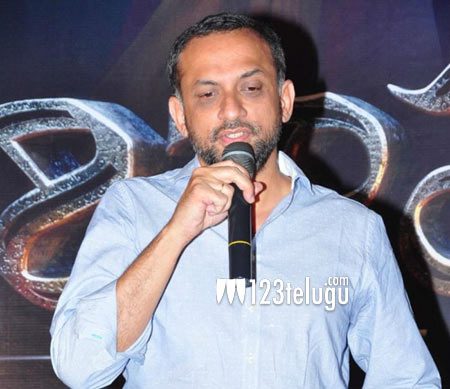 Some time back, we had revealed that the Baahubali world will be made into a TV series very soon. The latest news is that this television series will be made in Hindi first and later on be dubbed in the south.

Producer Shobu says that as the film has become pan India, it is very appropriate to make this TV series in Hindi as it is the national language. The series will be made either with stories leading to the rise of Shivagami or what happened after the Baahubali-Conclusion.

Meanwhile, the film is doing some unstoppable business all over and has smashed all records possible.