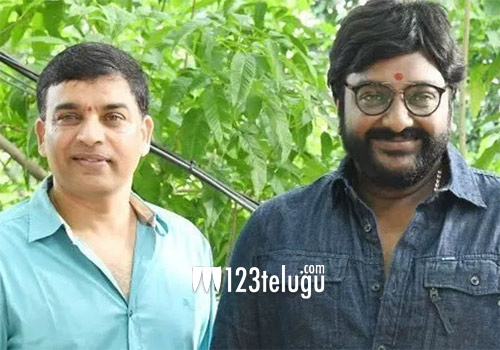 Yesterday, the debut film of VV Vinayak as a hero was launched in Hyderabad on a grand note.

The shooting of the film will kick start in December and will be wrapped up in two schedules straight.

The news is that the film is a period drama based on the early ’80s and Vinayak will be seen in a very emotional note.

The talk is that the film is a revenge drama about a mechanic who takes revenge on his daughter’s death.

Though this news is not confirmed, it has caught on well in the film circles. Dil Raju is producing this film and the project will have mostly newcomers.