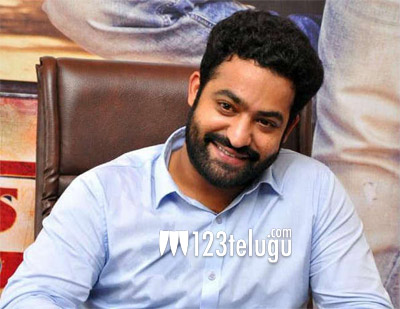 NTR Jr has gone for a complete makeover for his forthcoming film in Trivikram Srinivas’ direction, and it has already been widely reported that the actor is keen to lose nearly 18-20 kgs by the time he begins shooting. The actor has been training with celebrity fitness expert Lloyd Stevens, who has been taking care of NTR’s fitness and diet for the past few months.

A leading website has reported that NTR Jr has been working out in the gym for nearly three hours everyday, and he’s also spending ample time to do weight training. “NTR Jr’s personal cook has been given strict instructions about the ingredients to cook dishes for the actor along with the style of cooking. He’s on high protein and zero fat diet, but occasionally, NTR is enjoying stir-fried lamb and roasted chicken.”

That’s not all. Apparently, Lloyd Stevens is charging a whopping Rs 6 lakhs for his guidance; however, given how well and quickly he showed the results, it surely seems to have worth the effort for NTR Jr.