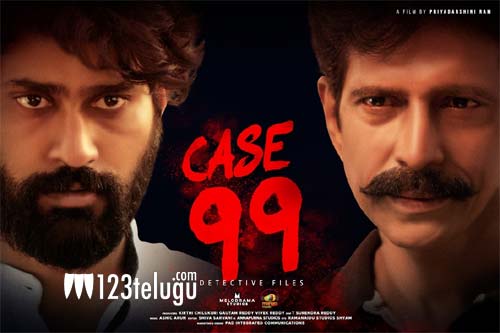 After the recent first look and motion poster, Case 99 makers today released a mini pre-teaser. Titled First File – Why, the pre-teaser gives a glimpse of what the film’s story could be about. Case 99 is about the investigation of a missing girl case. The pre-teaser also hints of an emotional love story.