Interesting info about Chay’s next with talented director
Published on Mar 24, 2020 2:00 am IST 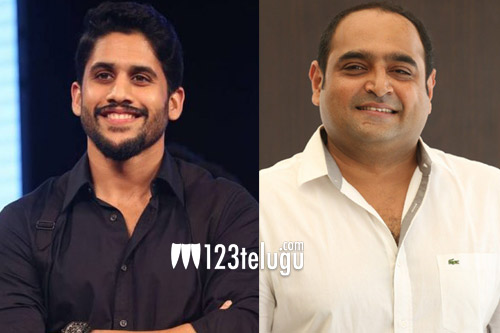 It is a known fact that star director, Vikram Kumar is all set to direct Chay Akkineni very soon. This news has also gone viral in the last few days.

The film as expected is a love story. But the latest gossip going around is that the film is a period love story and will have traces of Chay’s earlier film Premam.

Vikram Kumar has set things in such a way that Chay will be seen in a very emotional role for the first time in their career. The pre-production of the film is currently on.