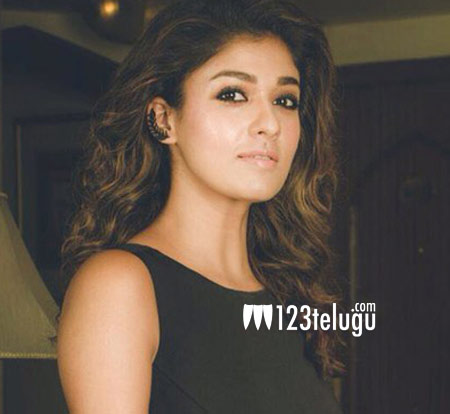 Star actress, Nayanthara is having a good time as she is doing some superb films off late. One such Tamil film of her which is under production is Dora. This suspense thriller is nearing its completion and is directed by Dass Ramaswamy.

Interesting update is that a car will play one of the major roles in the film. Touted to be a murder mystery, a major part of the film will revolve around a car and Nayanthara.

Talented actor Harish Uttaman plays an important role in this film which will also be released in Telugu this September.