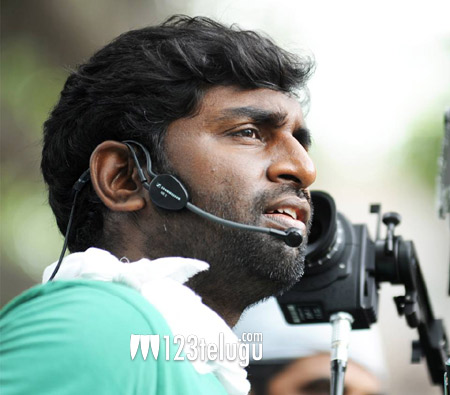 SS Rajamouli’s Baahubali 2 is the most awaited film of the year and with less than a month to go before the film releases, the film unit has been sharing some interesting details about the filmmaking process.

The entire project took five years to finish and the shooting part itself went on for almost three years. Sharing details about the team managed to save money, time and energy, cinematographer Senthil Kumar said, “We shot extensively for the first part. This time, smarter with experience, we pre-visualised war sequences and shot with fighters, editing the footage to see what we require. Then we’d shoot with the actors. It helped us save time, money and energy.”

The film, starring Prabhas, Rana, Anushka and Tamannaah, is gearing up for release on April 28.