Interesting teaser of Mithai to be revealed tomorrow
Published on Aug 4, 2018 11:55 am IST 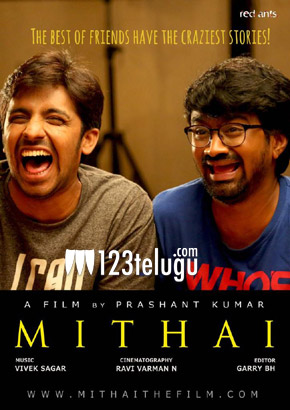 Mithai is one film which has caught the imagination of many. The shooting of the film has been wrapped up and the post-production work is currently on.

The latest we hear is that the film’s teaser will be out tomorrow. The film is directed by Prasant Kumar and is touted to be a fun comedy featuring Priyadarshi and Rahul Ramakrishna.

Mithai is scheduled to hit theaters in the last week of September this year.