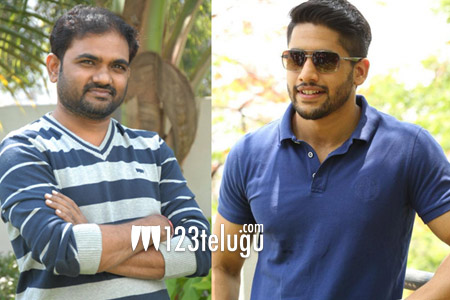 Star director Maruthi is one filmmaker who chooses interesting themes as his film’s subjects. While some of his last few films were based on selfishness, cleanliness and memory loss, his new film with Chay will be based on ego issues.

Chaitanya Akkineni plays the main lead in the film which also has Anu Emanuel as the heroine. The crux of the film will be based on the ego issues that will arise between the lead pair.

Sitara Entertainments will be producing this film which will go on floors soon.