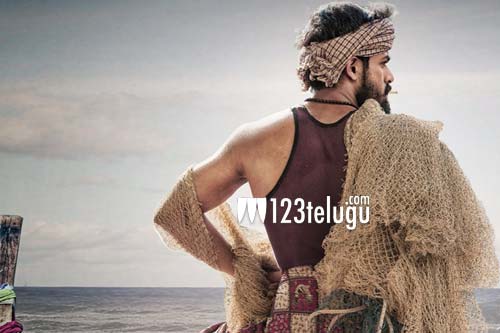 It is a known fact that Sai Dharam Tej’s brother, Vaishnav Tej is making his debut with a mass drama. Sukumar and Mythri Movie Makers are producing this film on their banners.

Now, the interesting news is that the makers have named the film as Jalari. A former assistant of Sukumar, Buchi Babu Sana, is directing the movie. DSP scores music and the film will be out this year end.

The heroine of the film is yet to be announced officially.