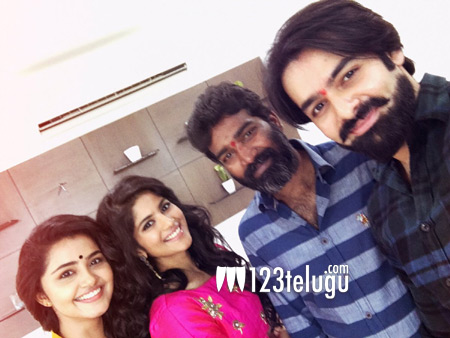 Hero Ram’s upcoming romantic drama in Kishore Tirumala’s direction has wrapped up more than fifty percent of its shoot. This is Ram’s 15th movie and expectations are quite high on it. The film’s next schedule will begin in Ooty on August 6 .

Now, the makers have zeroed in on Vunnadi Okate Zindagi as the film’s title. The first look poster of this film will be released very soon. Ram is romancing Anupama Parameswaran and Megha Akash in this movie.