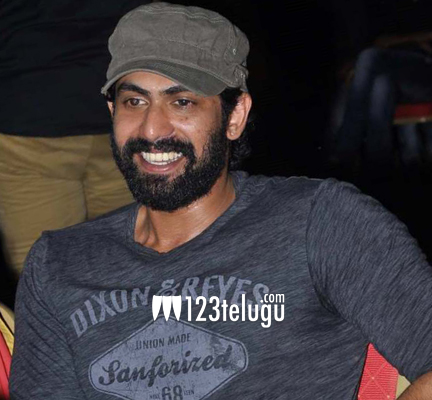 Some time back, we had reported that Rana has signed a biggie in the direction of Teja. Pre-production of the film is currently on and latest update reveals that the makers are in due plans to name their film Charitra.

Though an official confirmation is yet to be made, this has created a lot of buzz among the film circles. Kajal Aggarwal is cast as the female lead in this film which will have a political backdrop.

Teja has been sidelined from quite some time now and reports suggest that he will make a striking comeback with this film which will have quite an hard hitting subject.