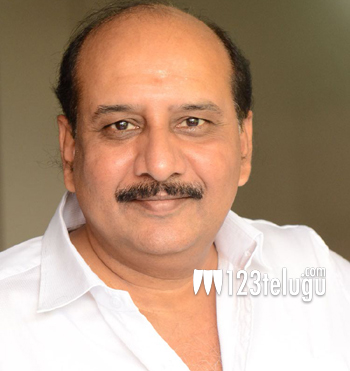 MS Raju and his Sumanth Art Productions have registered two titles called Nannatho Prayanam and Rathi. These titles clearly reflect the first film will be a family oriented project and Rathi will be a hard-hitting film with some good production values.

On the other hand, Maruti Talkies guys have registered a title called Pelli Kala which sounds quite interesting. It is yet unclear that this will be a Maruthi directed film or the ace director will produce it.