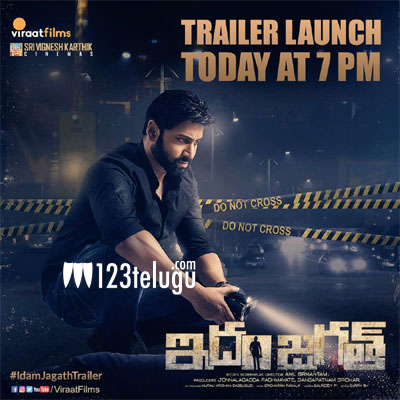 Sumanth’s Subramaniapuram received a decent response at the box office and the talented actor is very happy with the way his film fared all over.

Now, he is ready to showcase another film of his titled Idam Jagat which has also completed its shoot. The latest we hear is that the film’s interesting trailer will be out today evening.

Sumanth will be seen as a journalist in this film which is directed by Anil Srikantham. More details of the film will be revealed soon.