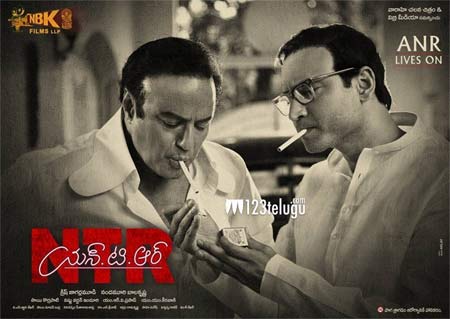 By now, everyone knows that hero Sumanth is playing the role of ANR in NTR biopic which is coming out in two parts. Now, the latest we hear is that Sumanth will be seen in eight get-ups playing ANR in different age groups.

Krish has planned things in such a way that ANR will be seen interacting with NTR during key occasions in his life. Sumanth has already started shooting for his part which is coming out quite well say sources.

Vidya Balan plays the female lead in this film which has music by Keeravani.