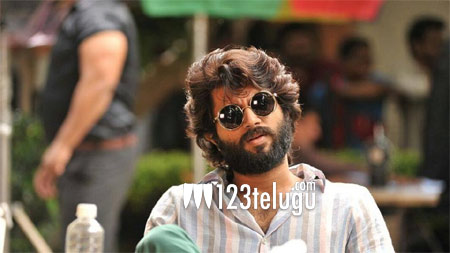 The Tamil remake of Vijay Deverakonda’s Arjun Reddy has grabbed eyeballs for all the wrong reasons in the past. Just as the film was entirely completed by director Bala, the makers decided to rework on the film unhappy with the output.

And now, directed by Gireesayya, the film titled Adithya Varma is being shot in Lisbon, Portugal. Notably, the original was entirely shot in India. So, it is a matter of wonder as to what the team has on the cards with this one.

Starring Banita Sandhu as the female lead, the film has music by Radhan.