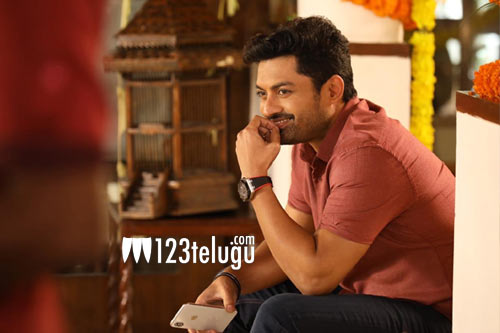 Now, the latest reports reveal that Entha Manchivadavuraaim is an official remake of the hit Gujarati film, Oxygen. Apparently, Satish Vegesna has adapted the Gujarati version and made enough changes to suit Telugu sensibilities. Kalyan Ram plays a good Samaritan in the movie.