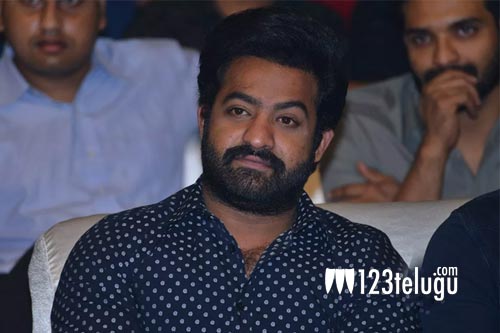 Off late, NTR is seen in a rugged look and that is for his new film RRR. The film is under production and NTR is shooting with this look as of now in a specially erected set in Hyderabad.

The latest news is that NTR will also sport another look in the film which will be drastically different from the other and will be revealed in the second half of the film.

Touted to be a period drama, NTR will also go under terrific body transformation in RRR say the sources. Rajamouli directs RRR which is being produced by DVV Danayya. Keeravani is the music director.