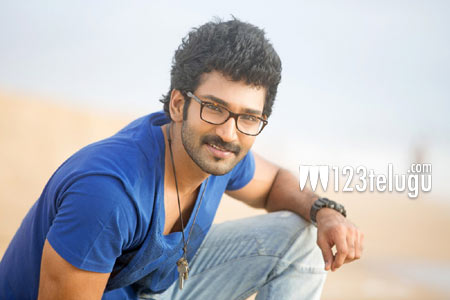 Rangasthalam is one film which has been in the news for quite some time now. Directed by Sukumar, this film has Ram Charan in a lead role of a village guy.

The film is nearing its completion and Aadhi Pinisetty is playing a crucial role. We have found out that Aadi is playing Charan’s brother in the film and the village drama will be completely related to the tension between the brothers played by these two-star actors.

Aadhi’s role will be quite negative and has been shot in an effective manner. Samantha plays the female lead in this film which has music by DSP.

Mytri Movies is producing this film which will out in early 2018.