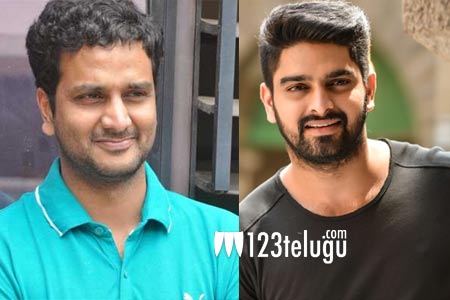 It is a known fact that Naga Shourya is doing a film in the direction of Srinivasa Avasarala and it is going to be a love story once again.

The latest we hear is that Naga Shourya will be seen in seven different variations in this film. His age graph will be shown from school to adulthood.

The film has completed a small schedule and will very soon kick start its new schedule once Shourya wraps up his promotions for Ashwathama which releases this week.