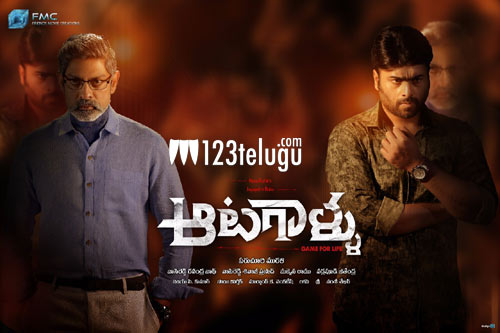 Nara Rohith has teamed up with Jagapathi Babu for an action thriller titled ‘Aatagallu’ – Game For Life. Paruchuri Murali is directing the movie. The film’s first look poster was unveiled yesterday.