Intriguing teaser for Avika Gor and Rahul Ramakrishna’s NET out now
Published on Aug 19, 2021 11:11 am IST 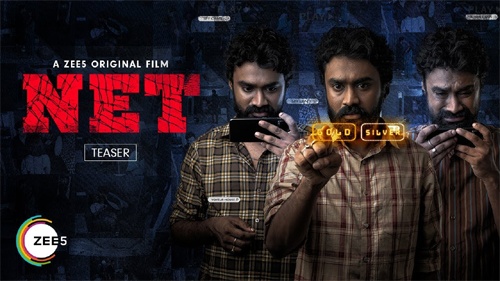 The teaser for talented young beauty Avika Gor and popular comedian Rahul Ramakrishna’s soon-to-release ZEE5 original film, NET, has been launched just a while ago. The teaser is slick and racy and raises the suspense factor with an intriguing crime the film revolves around.

NET’s teaser showcases how the lives of a young professional named Priya (Avika Gor) and a married man named Laxman (Rahul Ramakrishna) get affected after Laxman registers with an online surveillance agency to watch Priya’s personal life through hidden cameras. A mystery buried in Laxman’s mobile phone is the main intriguing element in the teaser.