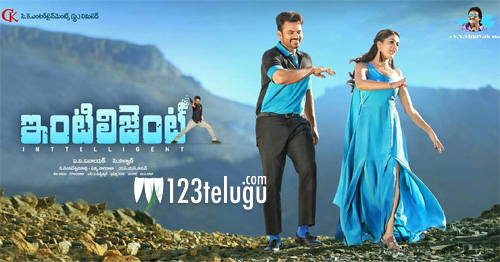 Speaking at the event, Inttelligent’s story writer Siva Akula revealed that the film is based on real-life incidents that took place at Kukatpally in Hyderabad in the year 2014. Siva further said that the film’s story is a perfect blend of action, romance and sentiment elements.

VV Vinayak has directed Inttelligent and C Kalyan has produced it. Thaman is the film’s music composer.