Inttelligent will be a memorable film for my brother Sai: Ram Charan
Published on Feb 3, 2018 10:43 am IST 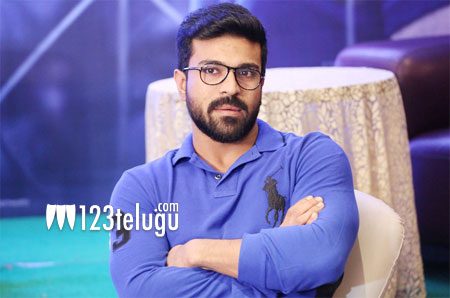 Last night, Sai Dharam Tej’s cousin Ram Charan took to Facebook and shared Inttelligent’s teaser. Charan said that VV Vinayak’s mark can be seen in each and every frame of the teaser and went on to say that he’s sure that Inttelligent will be a memorable film for his brother Sai.

Produced by C Kalyan, Inttelligent has its music composed by Thaman. The film’s pre-release event will be held in Rajahmundry on February 4.