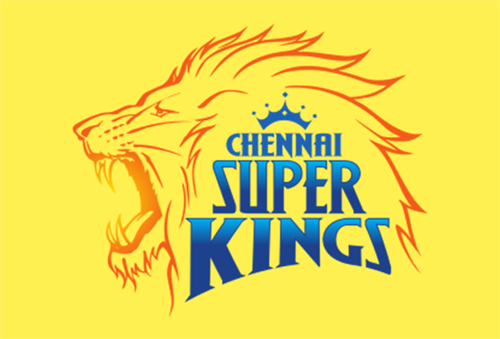 MS Dhoni-led Chennai Super Kings have won the 14th edition of the Indian Premier League as they beat Kolkata Knight Riders by 27 runs.

This is the fourth IPL title won by the Chennai team. All 4 of them were won under Dhoni’s captaincy. Dhoni is now the second most successful captain in IPL history as he stands behind Rohit Sharma who has won the championship 5 times.

Batting first, Chennai scored 192 runs and in response, the Kolkata side score 165. The men in yellow then lifted their fourth IPL title.