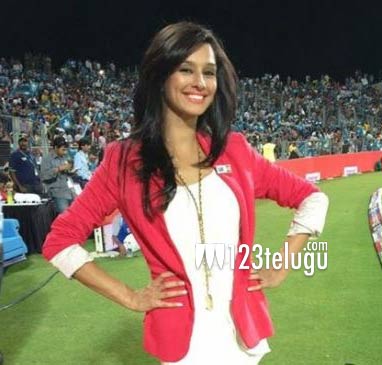 Recently, Brit beauty Amy Jackson gave a sudden shock to the makers of Queen’s South remakes by walking out of the project, citing creative differences and lack of dates. After an intense hunt, the makers of all the four southern remakes of Queen have zeroed in on the actresses who will replace Amy.

As per the latest updates, IPL host Shibani Dandekar will reprise Lisa Haydon’s roles in the Telugu and Malayalam versions of Queen. On the other hand, Bollywood actress of Swedish-Greek origin Elli AvrRam will repeat Lisa’s role in the Tamil and Kannada remakes.

Manu Kumaran is producing the Telugu version of Queen, which has Tamannaah essaying the main lead. Siddhu Jonnalagadda will reprise Rajkummar Rao’s role and Neelakanta will direct the film, which has been titled Queen Once Again.