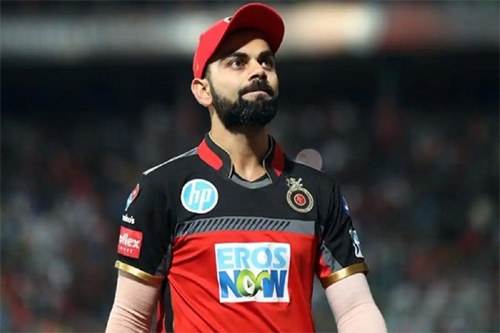 Virat Kohli has ended his IPL career as a captain on a disappointing note as his team, Royal Challengers Bengaluru was knocked out of the IPL 2021 in the eliminator game, which was played the other night.

Virat Kohli-led RCB lost to Kolkata Knight Riders by a margin of 4 wickets and ended their campaign on a disappointing note.

“I tried my best to create culture in this team to express for all players and I have given 120% as a captain and will give them more as a player from next year,” Virat Kohli said in the post match press conference following the defeat.

Kohli had captained RCB in 140 games, winning 66 of them and losing 70. He will step down from the captaincy position and continue as an RCB player in the next season.