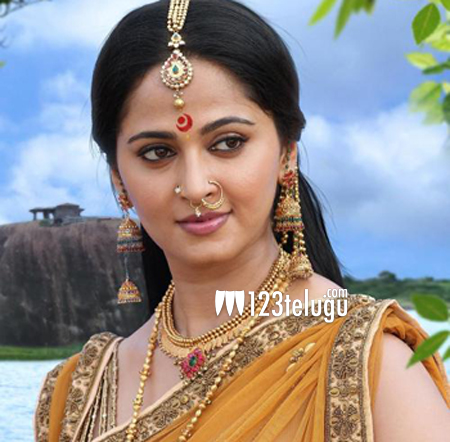 Every actor works very hard and wants their films to have a respectable release. But certain times, things go out of hand as two of their own films are set for a release on the same day.

Same is the case with Anushka as two of her films, Rudrama Devi and Size Zero are set for a release on October 9th. As both the projects are quite unique, Anuhska would have definitely wanted different release dates so that each film gets enough mileage.

Reports reveal that both the production houses of Rudrama Devi and Size Zero are very keen to bring their films on the 9th. This situation makes Anushka unhappy as the negative outcome of a film might rub off on the other.

For now, let’s hope that both the films get smoother release and bring laurels to the hard working and talented Anushka.