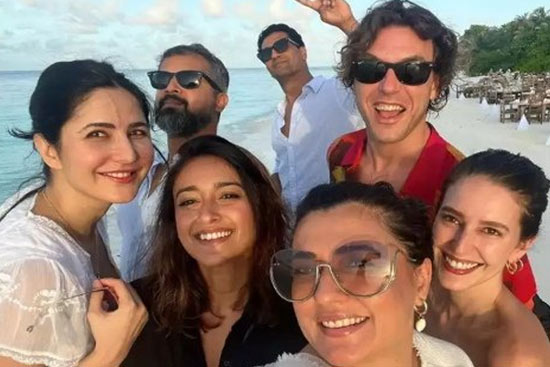 Ileana has been in the industry for a long time now but not much is known about her personal life to us. Yesterday, she was seen in Katrina Kaif’s birthday bash that was held in the Maldives.

As per the latest gossip, Ileana is dating Katrina’s younger brother and model Sebastian. The word is that Ileana has been in a relationship with the model for the last six months or so.

That is the reason, she was seen partying with Katrina and her siblings. This news has gone viral all over social media but Ileana is yet to confirm their reports.