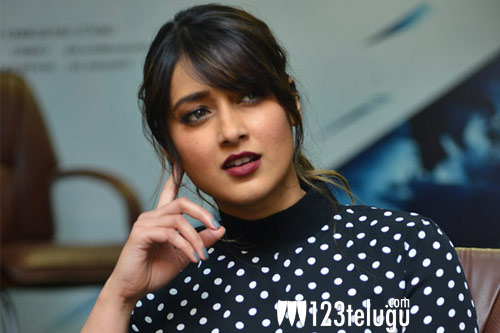 That is what the media circles in the Bollywood are saying as of now. Ileana has been around for a long time but things have not been going great For her in Hindi cinema.

She only has one film lined up and the talk is that there are also not many offers in her kitty. In 2019, she only had Pagalpanti which was also a big flop at the box office.

So, things are not that great and moreover, Ileana has also gone through her break up with her partner which has also brought her down personally. So, let’s hope that she bags some good offers and makes a solid comeback.