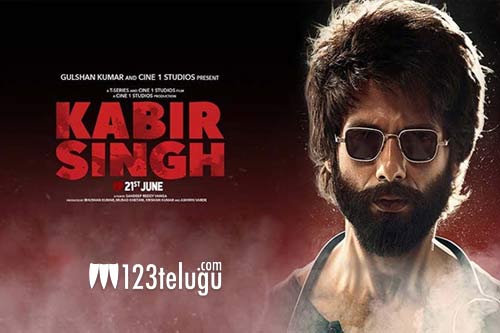 Everyone is aware of the euphoria Kabir Singh created in B-town in 2019. Directed by the Telugu filmmaker Sandeep Reddy Vanga, the movie has Shahid Kapoor and Kiara Advani in lead roles.

Now the latest gossip is that Bhushan Kumar of T-Series, who produced the film, is in plans to make a sequel to Kabir Singh. It is heard that the producer felt that Kabir Singh is an iconic character and has more to explore about it.

There available no further details of the sequel. We need to wait for some more days to get a clear picture of the Kabir Singh franchise.