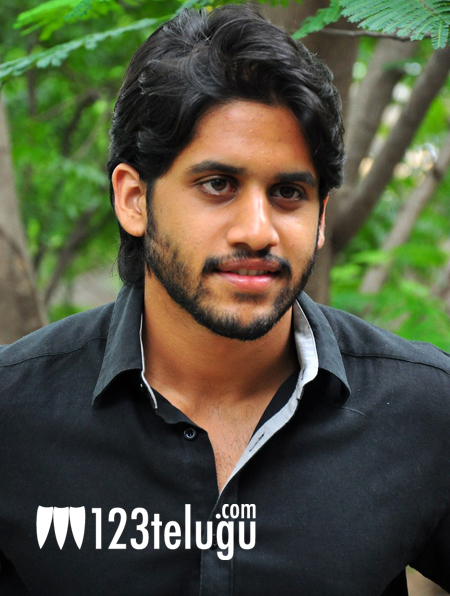 That’s what the Tollywood gossip mongers are busy spreading the news about Naga Chaitanya’s next. If all goes well Naga Chaitanya will be seen in a double role in his upcoming film with Damarukam director Shiva Prasad Reddy. Script work is currently underway and the shooting is likely to start in first half of 2013. Chaitanya is currently busy working on two films in Auto Nagar Surya and the Tamil remake of Vettai. Incidentally Nagarjuna’s double role film, Hello Brother went to become a huge blockbuster, and we hope that this film also opens many avenues for this young actor.