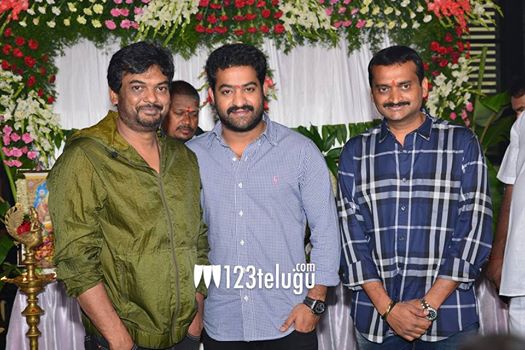 We all know that Young tiger NTR, is currently busy shooting in Goa for Puri’s upcoming film. Even though major part of the film’s shoot is completed, the unit has not locked the title.

According to the latest rumours, this action comedy entertainer is said to be titled ‘Shamsher’. Sources also add that an official announcement will be made soon and film’s first look will also be released.

Produced by Bandle Ganesh, this film features NTR as a cop, while Kajal Aggarwal plays the female lead. Anup Rubens scores the music for this film which is slated to release during Sankranthi.