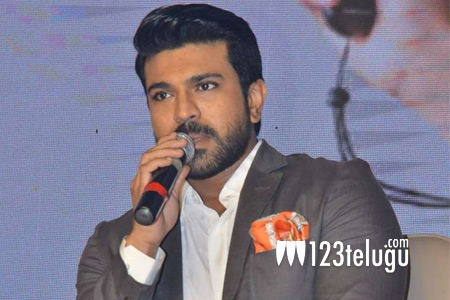 Following the blockbuster Rangasthalam, Ram Charan is currently working on a mass action entertainer in Boyapati Sreenu’s direction. Recently, the actor interacted with a popular national English daily and spoke about various aspects of his career.

When asked if he has any plans to step into Hollywood, Charan gave a wise reply. “I’m not really looking at Hollywood. The work I’m getting to do here is giving me immense satisfaction,” said Charan. The Mega Powerstar further said that he doesn’t believe in planning a career path.

Charan, who debuted in Bollywood with Zanzeer a few years ago, revealed that he is game for more Hindi movies of anything exciting comes his way. He also confessed that he was deeply disappointed when Zanzeer failed at the box-office.