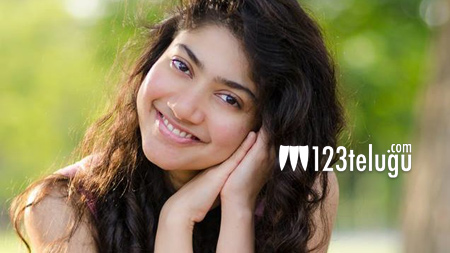 Sai Pallavi is a fab actress and we all know that. Apart from her sensational acting, she is always in the news for some issue or the other with her co-stars.

If one can remember, there was news that she did not get along well with Nani during Nenu Local’s shoot and also had severe problems with Naga Shourya during the time of Kanam which the young hero revealed openly.

Now, the news that is doing the rounds is that Sai Pallavi is once again throwing tantrums on the sets of her film Padi Padi Leche Manasu which has Sharwanand as the main lead.

We got in touch with one of the unit sources who condemned these reports and said that all these rumors are baseless and Sai Pallavi is cooperating with the entire unit in a superb way and both the director Hanu Raghavapudi and the producers are quite happy with her.

The sources also reveal that some middlemen have been creating such rumors seeing her massive popularity.