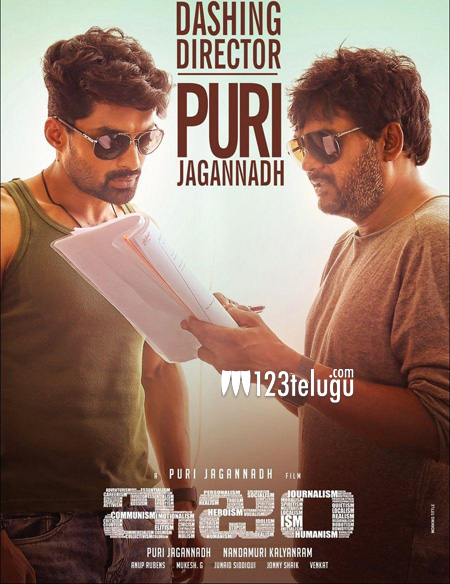 The movie ‘ISM’ is gearing up for a big release on October 21st. The movie is carrying a good buzz and as per early reports, it may be one of the cleanest films in recent times from Puri.

ISM received a U/A from the censor board and sources say that except for a swear word or two, the film is quite clean. Puri and producer Kalyan Ram seem to have taken a conscious decision about this keeping Kalyan Ram’s image in mind.

The film is about black money, hacking and the anonymous group. Aditi Arya is the heroine in the movie and Anoop Rubens has composed the music.