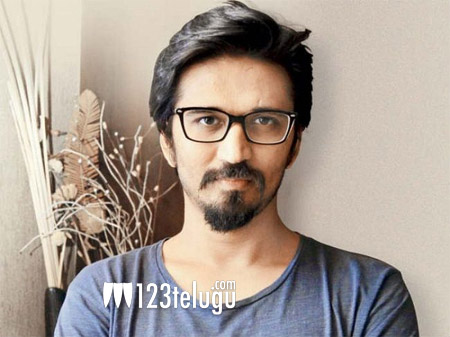 Earlier today, we had reported that Bollywood music composer Amit Trivedi opted out of Prabhas’ much-awaited ongoing period drama. Tentatively titled, Prabhas 20, the makers have initially announced that Amit will be scoring music for the film but later skipped mentioning his name on the first look poster.

Meanwhile, the latest buzz among the film circles is that noted music label T-Series which is going to release the film in Hindi is the main reason behind Amit Trivedi’s exit from the project.

As per the news in circulation, T-Series owners wanted to follow the same Saaho pattern for this film too by having different music directors.

O Dear is the title under consideration for the film which is being directed by Jil fame Radhakrishna.