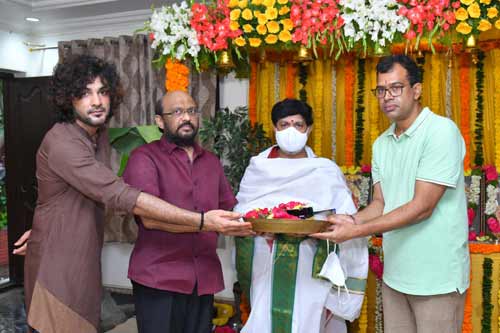 Back in 2021, the Telugu remake of the Malayalam hit drama, Kappela, was officially launched. Produced by Sithara Entertainments, the movie has Jonnalagadda and Arjun Das in lead roles.

Now, the movie is in news again. According to the latest gossip, the movie has been titled Butta Bomma. In the meantime, the news is that Viswasam actress Anikha Surendran is roped in to reprise the role of Anna Ben.

Sweekar Agasthi is the composer of the movie, which is being directed by the debutant Shourie Chandrasekhar T Ramesh. Keep watching this space for more details.