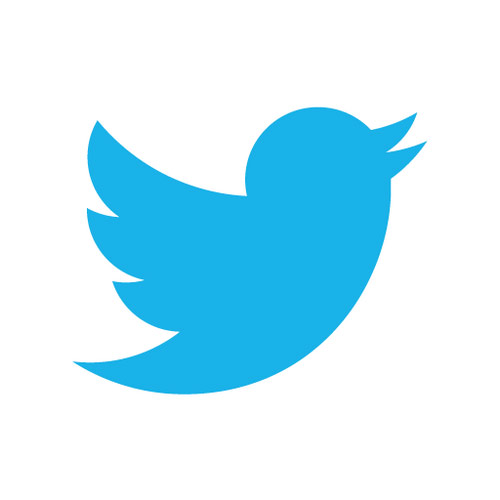 The rise of popular social networking site Twitter has brought about a sea change in the field of film journalism. Gone were the days when fans had to wait for newspapers and magazines to read about their favourite stars. Twitter eliminated the barriers between stars and fans. An ardent fan from the remotest parts of the world suddenly had the power to send a message to his/her favourite movie star, a message that had a good chance of being read. For small and upcoming actors, the medium has proved itself to be extremely efficient at giving them greater public visibility.

But this new found proximity has brought about a new problem. The problem of trolls and abusive users. Top movie stars usually tend to have a ring of people around them to insulate them from criticism and sometimes, even ground realities. With absolutely no such insulation to protect them on Twitter, stars have become extremely vulnerable to harsh,sometimes even co-ordinated, attacks and hate messages.

Top Telugu stars like NTR and Ram Charan quit Twitter quite a longtime ago because of such attacks. Allu Arjun tried it out for an extremely short span of time before leaving. Mahesh Babu and Akkineni Nagarjuna have stopped regular tweets are only posting updates very rarely,often a few days before the release of their films. We are now receiving reports that Bollywood stars Shah Rukh Khan and Aamir Khan have decided to stay away from Twitter because of these trolls and abusive users.

Which brings us to the question – Is Twitter hurting our stars? Should they stay away from it? Perhaps, a little sportiveness from their end and some basic courtesy from users is what is needed.

What do you say folks? Leave your opinions in the comments section below.