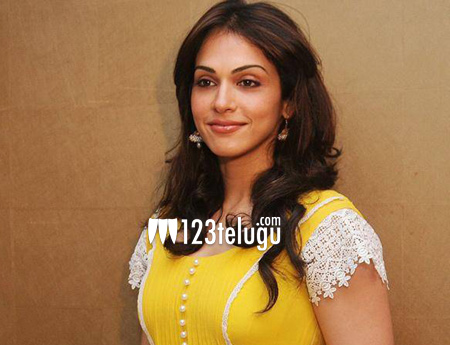 Isha Koppikar, who’ll soon be seen in Keshava, confessed that she’s keen on acting in more South Indian films in near future. The actress, who made her Telugu debut with Chandralekha back in 1998, has largely focused on her career in Hindi, but it looks like Keshava has changed her mind.

“I was quite surprised when I got a call from Sudheer Varma who wanted me to cast as a cop in Keshava. I had a fabulous time working with the team. I play a very important role in the film. Any male actor could have done my role, but I was pleased when Sudheer said that my presence will make a big difference to the film,” Isha said in a recent interview.

When asked why she hadn’t acted in Telugu films after Prematho Raa, she said, “I had just begun my career when Chandralekha happened to me and then I got busy with my Hindi films. Frankly, I don’t know why I stayed away for so long. Now that I’ve done Keshava, I’m looking forward to act in more South Indian films. Besides, I love Hyderabad, and I’m eager to do more Telugu films,” she added.