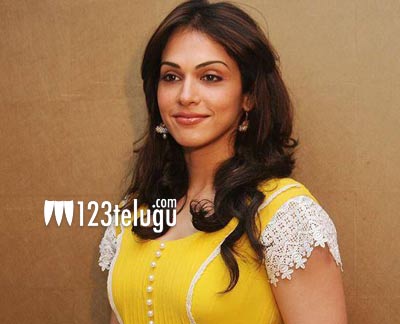 Talented heroine Isha Koppikar, who debuted into Telugu with Nagarjuna’s Chandralekha is making her re-entry with Nikhil’s upcoming flick Keshava. She will be seen as a powerful police officer in the film.

Meanwhile, Isha expressed her happiness about coming back to Telugu films after a long gap and revealed that she did some real stunts in Keshava without any duplicate.

She also added that her role has good scope to perform and it is one of the crucial characters in the film. Directed by Sudheer Varma, this film is produced by Abhishek Nama under his Abhishek Pictures banner.