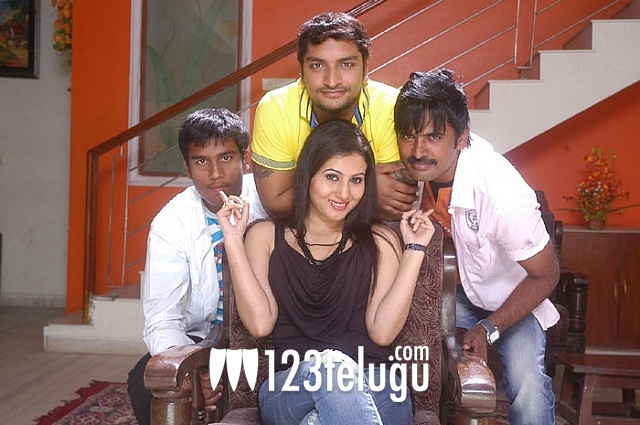 The first schedule of Bharat Parepalli’s Ishta Sakhi has been wrapped up. Anusmriti, Varun, Bhaskar and Sriram are playing the lead roles in this film. The film was recently shot in Hyderabad and the next schedule is being planned in Vizag and Araku from March 1 onwards. “We have already completed 40% of the film’s talkie part and all the actors have done an amazing job,” Bharat Parepalli said. The film’s audio is going to be launched in April and Bharat, who directed and produced the film, is planning to release Ishta Sakhi in May. Lalith Suresh has composed the music.