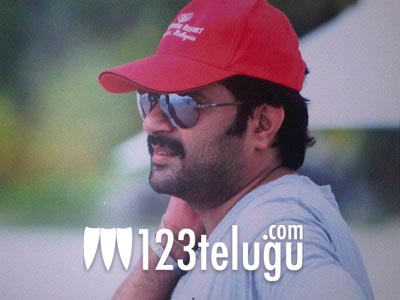 ‘Ishtam’ was produced on Ushakiran Movies banner and the film launched actress Shreya’s career in Telugu. We express our sadness and condolence at the sudden demise of Charan.