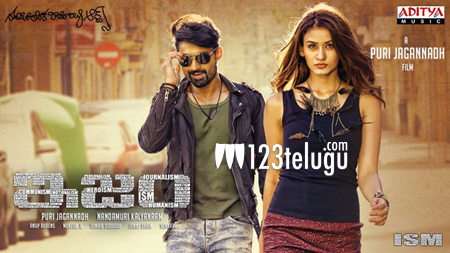 Nandamuri Kalyan Ram’s social thriller ‘ISM’, which has been directed by Puri Jagan, is now in its second week. The movie took a superb opening and after a brief slump mid week, is now doing well again.

The weekend factor and presence of virtually no other big films at the Box Office have helped the film to a large extent. The movie is poised to end up as one of the biggest commercial grossers in Kalyan Ram’s career.

The movie has been produced on NTR Arts banner.