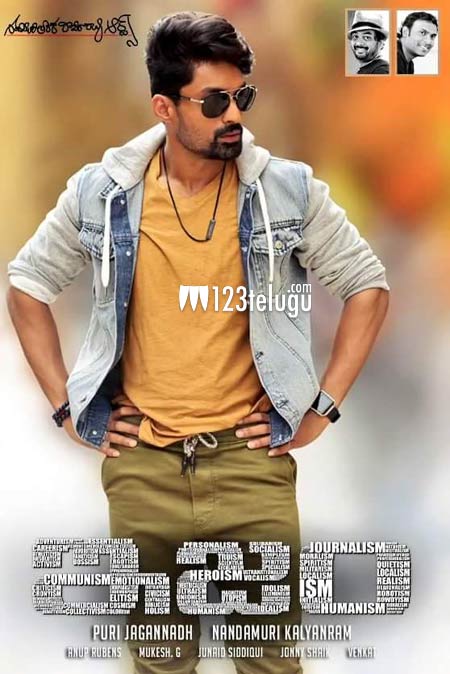 Kalyan Ram’s ISM has been creating a huge buzz all over with its interesting teaser. Now that the audio release date has been announced, the buzz for the film has grown even bigger.

Latest update reveals that the makers have decided to release the film on the 20th of October. Kalyan Ram will be seen in a new look in this film which is directed by Puri Jagan.

The makers are also preparing some unique round of promotions which will kick start with the audio release of the film.