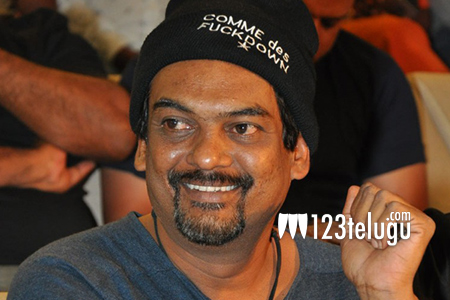 It is not easy for a director to admit that he has not been making his best films. But Puri Jagan is not like most directors . He speaks from the heart.

In TV interviews given for the film ISM, Puri stated that the film is his best in many years. Puri reportedly said that after a long time ,the dialogues in the movie will remind audiences of a vintage Puri.

Kalyan Ram’s social entertainer is coming in with good buzz and the movie is carrying good expectations . ISM is all set for a grand release on October 21 and Aditi Arya is the heroine in the movie.