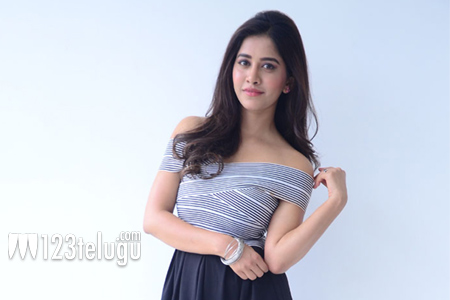 Bengaluru actress Nabha Natesh scored a solid hit with Puri Jagannadh-Ram’s iSmart Shankar. The young beauty is currently acting in Ravi Teja’s Disco Raja and the shooting is halfway through. In a latest interview with a popular daily, Nabha said that she has been listening to a lot of scripts ever since iSmart Shankar’s success.

Nabha also revealed that she liked a couple of scripts and that she is currently in talks with the makers. More details will be out in a few weeks. Following the positive response for her performance in iSmart Shankar, Nabha is keen on exploring commercial cinema and is choosing her future projects accordingly.