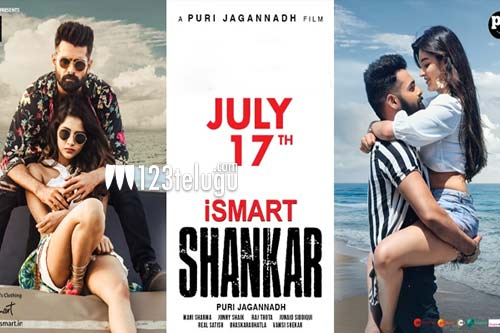 Puri Jagannadh and Ram are back and how! Their first ever collaboration, iSmart Shankar, released yesterday to unanimous positive response from fans. Now, the film’s day 1 collections in the twin Telugu states prove that iSmart Shankar has surpassed all expectations.

On its opening day, iSmart Shankar collected a distributor share of Rs 7.83 crores in Andhra, Nizam and Ceded areas. This is the all-time highest opening among the tier 2 heroes. The film is having a solid run in the B, C centres, and the first weekend collections will be humongous.