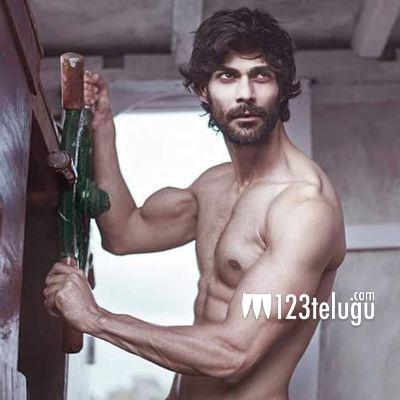 Gladrags model and Bollywood actor Ravi Awana made his Tollywood debut with a negative role in Puri Jagannadh-Kalyanram’s ISM. The latest reports reveal that Ravi will next been seen in a chief antagonist’s role in Nani’s much-awaited film, Krishnarjuna Yuddham.

In Krishnarjuna Yuddham, Ravi plays a Mumbai-based human trafficker. His character has a lot of scope for performance and to make a strong impression, Ravi himself is dubbing for his role in Telugu.

Nani is essaying dual roles in Krishnarjuna Yuddham. Anupama Parameswaran and Ruksar Mir are the leading ladies in the movie. Merlapaka Gandhi is directing KAY, which is being produced by Sahu Garapati and Harish Peddi. Hip Hop Tamizha is the film’s music composer. KAY is slated to hit the screens on April 12.