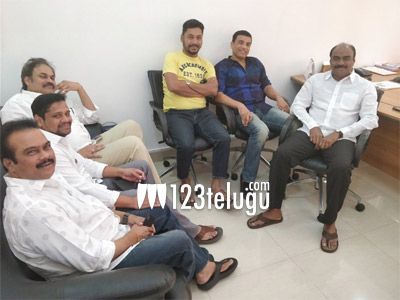 From the past few days, there has been a tug of war as to which film between Na Peru Surya and Bharath Ane Nenu will move out from the release race of April 26th.

The latest we hear is that the makers of both the films have got together and made reasonable changes to the release dates. Looks like mega producers, Dil Raju and Allu Aravind have intervened and solved the issues amicably.

The news now is that Bharath Ane Nenu will now come early on the 20th of April. Meanwhile, Na Peru Surya has moved ahead and will arrive on the 4th of May.

This gives a clear two weeks gap for both the films to make merry at the box office. Bharath Ane Nenu is produced by D V V Danayya whereas Na Peru Surya is produced by Lagadapati Sreedhar.